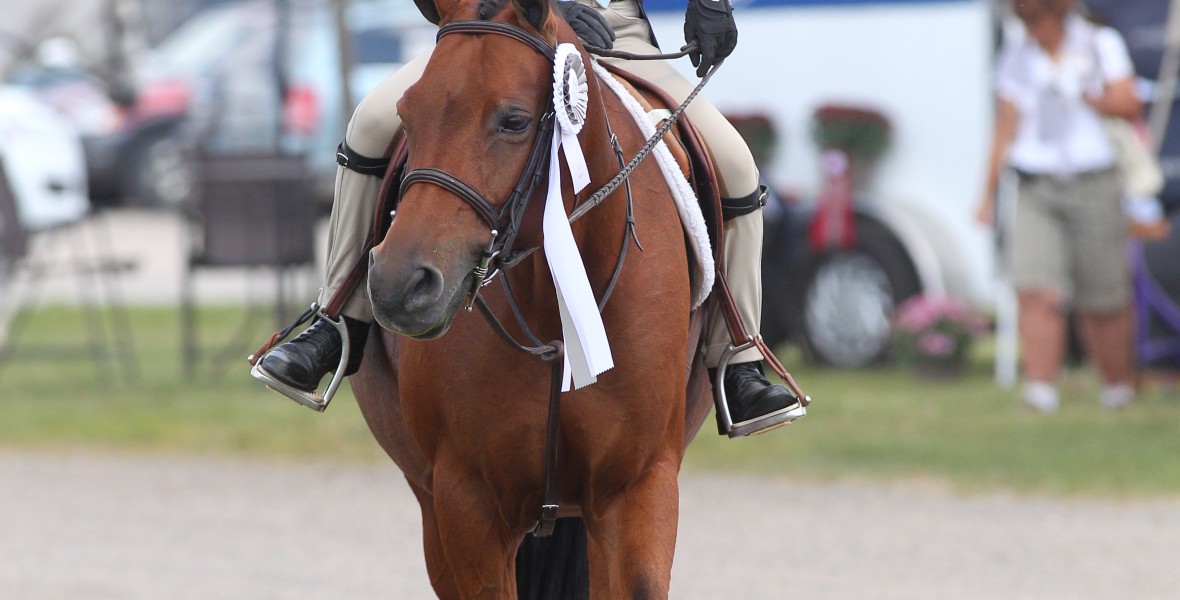 Calling all Pony Power Ponies!  And Pony Jumpers, too!

We are thrilled to announce that the OHJA has asked the Orangeville Show Jumping Tournament to host the Pony Power Series at our up coming event, August 14-17, 2014!

As per the PPS specs, these classes will consist of one Handy Hunter around in the Small, Medium, Large, Children’s, and Green Pony divisions as well as the Short Stirrup division.  The OHJA will provide special ribbons and prizes to be presented to the class winners.  The Pony Power Series is intended to encourage the use of the Open Numerical Scoring System for both the enjoyment and educatoin of the exhibitors and spectators.  Open Numerical Scoring is required. Formal attire will be optional.

Ponies go Friday, August 15 in the sand ring at the OAS.  Check our prize list page for complete information.

And for you Pony Jumpers!  We have 2 chances for you to qualify for the Royal at the OSJT!

Pony Jumpers will go in the grass Jumper Annex ring on Saturday, August 16, 2014.